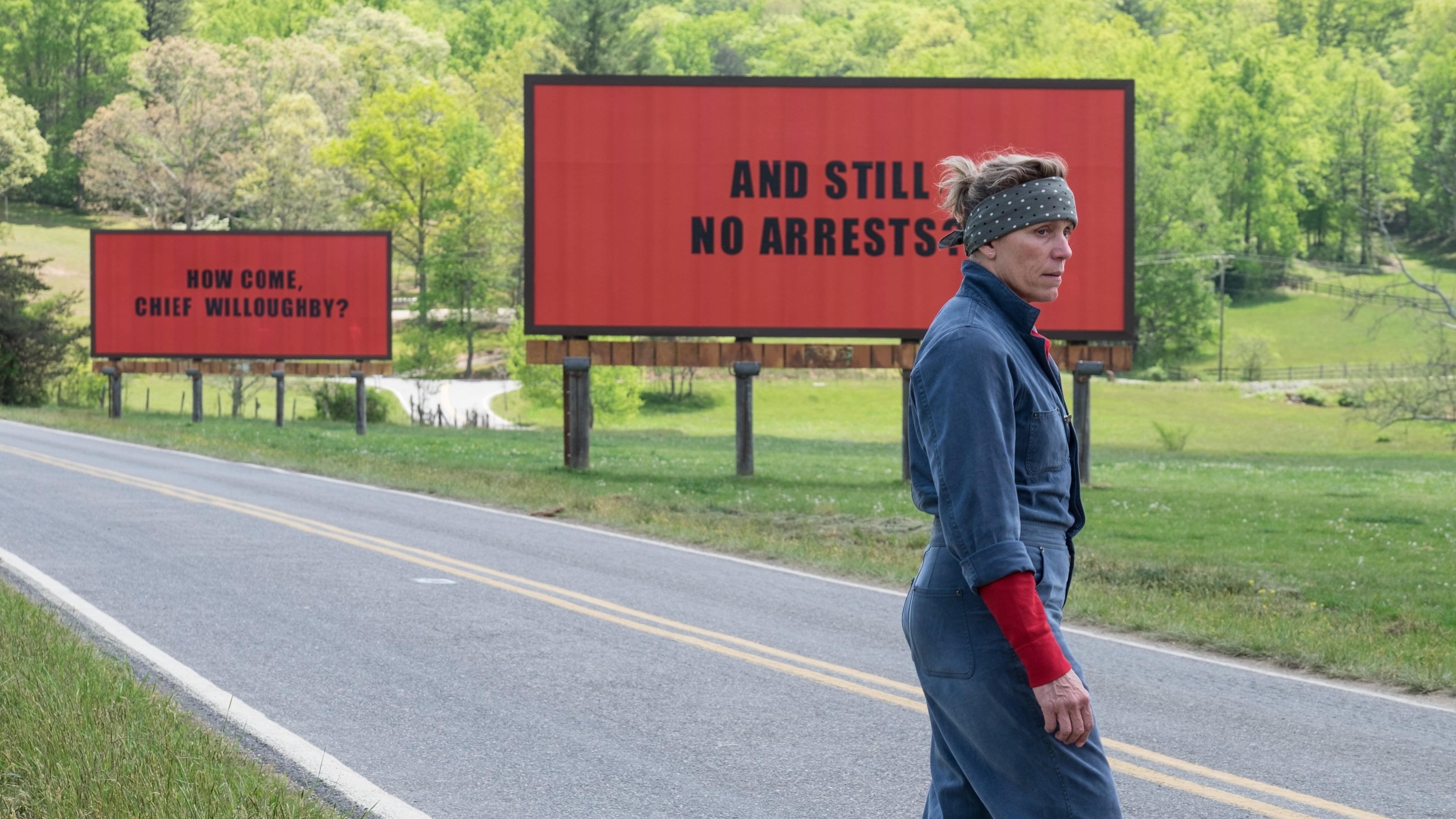 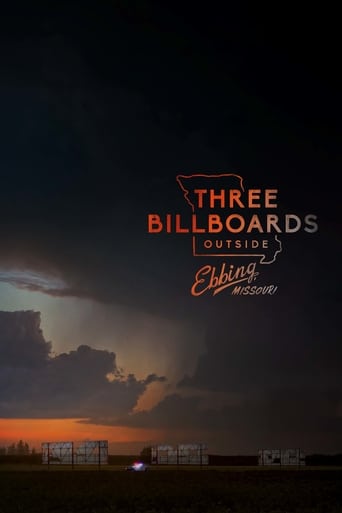 Movie: After seven months have passed without a culprit in her daughter's murder case, Mildred Hayes makes a bold move, painting three signs leading into her town with a controversial message directed at Bill Willoughby, the town's revered chief of police. When his second-in-command Officer Jason Dixon, an immature mother's boy with a penchant for violence, gets involved, the battle between Mildred and Ebbing's law enforcement is only exacerbated. 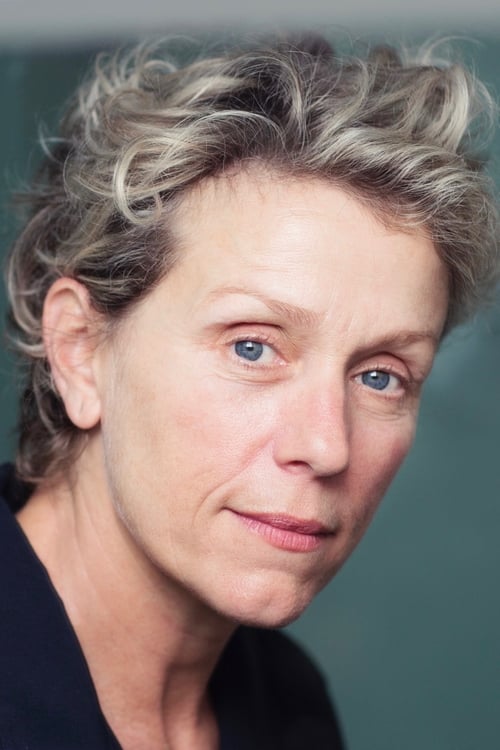 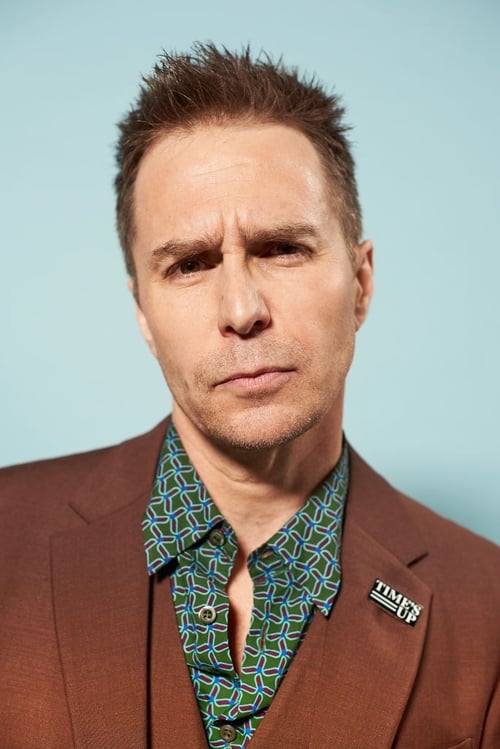 Written by Gimly on February 2, 2018
Pretty damn funny given the incredibly grim subject matter, but that's not a shock when you take into consideration that Three Billboards Outside Ebbing, Missouri is directed by Martin McDonagh, who once again comes away with a win, which makes him, in my opinion at least, three for three as a director. Final rating:★★★½ - I really liked it. Would strongly recommend you give it your time.