Movie: A female assassin during the Tang Dynasty who begins to question her loyalties when she falls in love with one of her targets. 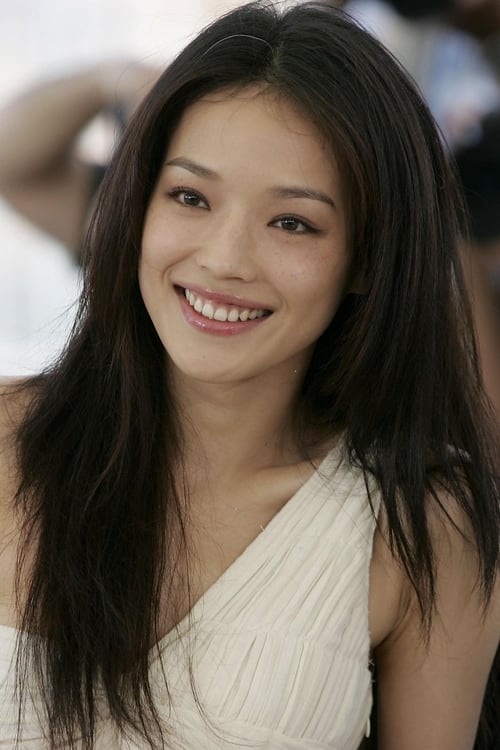 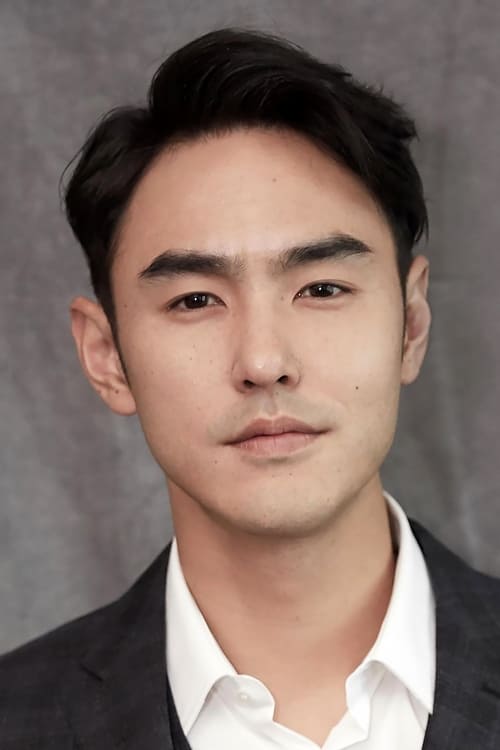 Written by Reno on June 14, 2016
The truth determines our actions. I found this film when it was listed in the BBC news' top 20 films of the 2015. This film topped the chart, then how can I just ignore which is my prime world news feed. The fun part was I saw a South Korean film called 'Assassination' believed to be this, but very I soon realised the mistake. Anyhow, I loved the Korean film that I reviewed a couple of moths ago on this same blog. Finally, I managed to see this Mandarin film, but it was not anything like I've been expecting. Critically acclaimed film, but commercially failed because of the slow narratio... read the rest.